This card doesn’t get much attention in the points/miles world due to a poor rewards program but it appears that Chase shortly may no longer offer the Chase Fairmont Visa for new applicants.  The landing page for the official link from Chase is no longer working and there doesn’t seem to be any new link available to replace it. At this time, there is no official word from Chase about the future of this card but I wanted to highlight this issue in case one of my readers was interested in the card.

The good news is the fine folks at churning Reddit have found a working link that pulls up an application page but it is unsure how long this rogue link will last as I cannot find any mention of this card on Chase’s or Fairmont’s website. Furthermore even TPG, who is very closely connected with Chase, no longer has a working link for this card either.

Key Details of the Offer:

Basically if you want to take advantage of two free nights at any Fairmont in the world, I’d think about applying sooner rather than later. This card is not subject to the 5/24 rule. Fairmont was acquired by Accor hotels at the end of 2015 so it seems entirely plausible that Chase is losing the Fairmont account due to the acquisition by Accor – in fact, I’m personally surprised it hasn’t happened already.

I would only recommend this card for the signup bonus of two free nights and I would not put a dime of spend over the $3,000 as the rewards program is pretty awful. Fairmont is a really small hotel chain but they do have some very nice properties in the US as well as locations close to the US including Mexico and Bermuda. If say a couple were to both apply for a total of 4 free nights and had some Avios to burn for flights to Hawaii or Bermuda, this could make for a very nice long weekend. 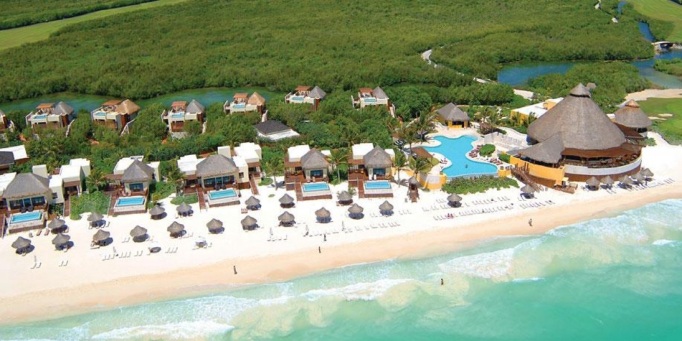 Is anyone applying for the card in case Chase is losing the Fairmont account?