Update: I guess there was some good news this year.

2016 is barely two months old and since my involvement began in 2011, I cannot think of a worse 2 month stretch for “The Hobby”. These changes have been rough and a lot of veterans with big manufactured spending routines have been absolutely decimated with the unexpected shutdowns. Some of the changes even affect the newbies in the hobby as now anyone with 5 credit inquiries is cut off from Chase for good. It is foolish to think anything will remain status quo for long in this game but below is a list of all the negative changes that have been announced or occurred in just 2016 alone. 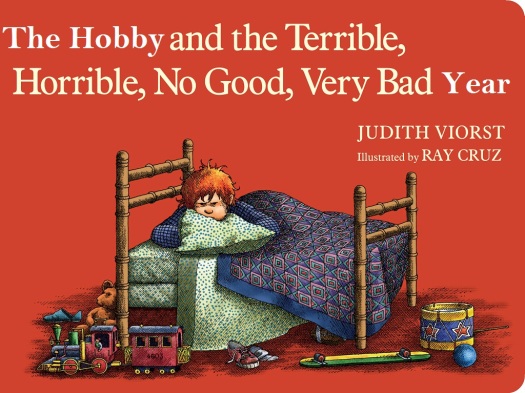 Any other deals I miss (I do feel like I’m forgetting some)?

Either way, that is a lot to deal with as many of the big deals I’ve mentioned (Bluebird/Serve Shutdown, Citibank Accounts Shutdown, Citibank Credit Card Funding, American Express New Business Card Policy) came completely unannounced out of left field. There was no last minute opportunity to get one more load in, get one more Amex Business card or fund one more Citibank Savings account. If you were an MS’er, the Bluebird/Serve shutdowns were potentially devastating. A lot of the easy (or at least easier) opportunities to rack up a ton of points quickly including certain credit card options with large signup bonuses are all now gone for many.

I want to end this post on an uplifting note and that is to say many opportunities still exist and that it should still be no problem to earn hundreds of thousands of points/miles a year to help fund your future travel. Citibank/Barclays/Bank of America still are decent to deal with (though nowhere near as easy nor rewarding as a few years ago) and the BBVA Compass NBA card has been proven useful to manufactured spenders. Reselling is still a viable mainstream way to make money AND earn points/miles along with other MS methods that are still alive and will remain underground (which is probably for the best).

Do you need to be smarter, more practical and exercise more caution than before? Yes, you do. But there is nothing stopping you from racking up the points/miles to take that dream trip. I mean a new person to this hobby can still apply for a few credit cards, transfer some points around and end up flying first class on Emirates eating caviar, taking a shower and drinking 2005 Dom Perignon on their way to the other side of the world. Or they could fork over $20,000+ for that privilege – I know what route I’d choose (no pun intended). 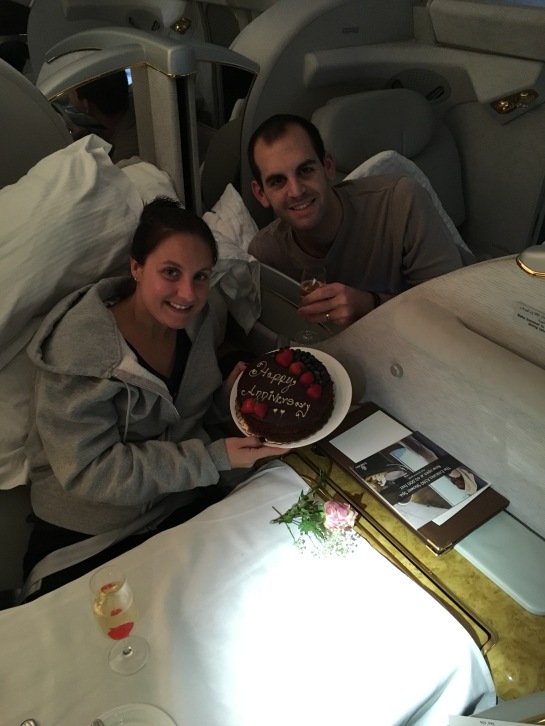 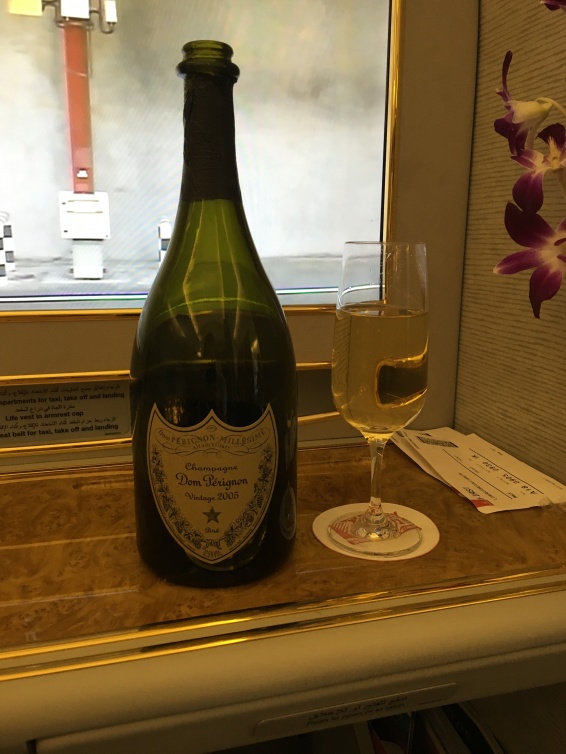 My “personal” bottle of 2005 Dom Perigon

One thought on “2016 Has Been a Terrible, Horrible, No Good, Very Bad Year for Our Hobby”